How To Catch Someone Spying On You In Your Home? 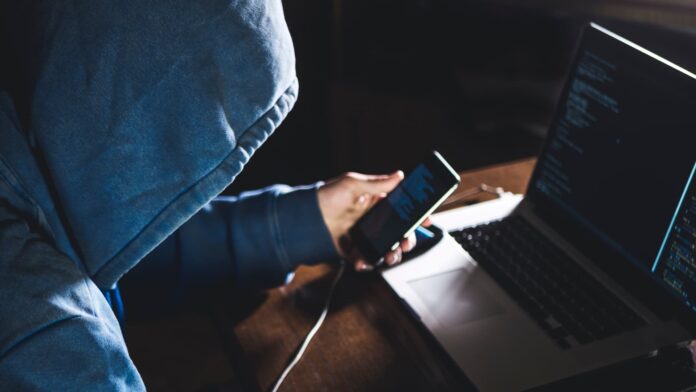 Taking photos or videos of someone in their own home is a very invasive action. It is just as if you had walked in on them while they were changing clothes, taking a shower, or engaged in any other type of private activity. The best way to catch anyone spying on you at home would be to review your camera recordings (if possible) and look for anything out of place that could tip you off. Even if there isn’t clear evidence, they will still likely back off because now they know that you are watching and aware.

All you need to do is notify them that what they are doing is wrong and make sure they know how often and when it’s happening so it’s not a surprise next time! Oh! And don’t forget to change all your passwords right away! And don’t forget to keep an eye out for suspicious packages being delivered, either. Don’t open anything from someone you don’t know or trust.

There are tons of different ways to catch a stalker spying on you in your home. If you’re serious about keeping an eye on someone and catching them red-handed, it’s important to invest in high-quality video surveillance products. Video cameras don’t cost much more than regular security products and can be far more useful when it comes to gathering evidence against someone trying to hurt you.

When using video surveillance tools to catch a stalker, here are some tips:

Reasons people spy on you

Technological advances have made it easier than ever to spy on someone, whether they’re in your home or anywhere else. While some people install hidden cameras or microphones for reasons that are perfectly legal and ethically justifiable, there are others who do so with a malicious purpose. If you think someone might be spying on you, take steps to check for proof of such activity as soon as possible.

How to catch someone spying on you: Look around your house for any suspicious devices or equipment. There are many different types of technology used to spy on people, including wireless cameras, listening devices, motion detectors and more. Be sure to look high up—many camera lenses will be located inside light fixtures or smoke detectors—and also low down; hidden recording devices can sometimes be found underneath tables or desks. The first step is always awareness: if you know what to look for, spotting something strange is much easier.

What if I want to find out whether I am being spied on?

People tend to think of spying as watching someone and catching them in action. But it’s possible that you are being spied on without even knowing it. So how can you find out if you are being spied on in your home or office? This isn’t quite as difficult as you might imagine. Cameras are available for very little money and can be hidden just about anywhere, including inside lights and smoke detectors or along with TV cables or telephone wires. Also, it is common for spy cams to be planted somewhere inconspicuous, such as a clock radio, video game console or desktop computer monitor.

The ways to catch someone spying on you in your home

Knowing how to catch someone spying on you in your home can seem like an impossible task, but if you know where to look and what to look for, it’s easy. Here are some tips and tactics for catching a peeping tom, hacker or stalker red-handed.

Whether you want to catch someone stealing information from your computer or using hidden cameras in your home, here’s how to catch them. It can be dangerous when people spy on us through our computers, so here is how we can set up security alarms. Some of these are free, and others require paying for a subscription service. If you have any other ideas, please leave them in the comments below!

A nanny cam can be used to catch someone spying on you in your home. They are used in homes with a live-in nanny or caretaker, but they can also be used by anyone to monitor what goes on in their home while they’re away. The nice thing about a nanny cam is that it’s fairly easy to use, and you have quite a bit of control over how it operates plus, and it’s legal for you to record video inside your own home. For instance, if you set up a nanny cam on your front porch, someone could technically break into your house without knowing that they were being recorded.

These high-tech tools can help keep tabs on everything from your home to your kids. Whether you’re worried about an intruder or just want to see what they get up to while you’re out, there are tons of options out there. However, like other high-tech gadgets, they come with a hefty price tag that might be hard to justify for someone who isn’t certain their home is being watched.

Wi-Fi camera: If you have a Wi-Fi router at home, all it takes is a quick trip to Amazon or another electronics store to pick up one of these cameras. Just plug it into your router and use its app to watch live video footage on your phone anytime, anywhere. It will only set you back around $40 (or less). This gadget is great if you’re away at work during normal business hours but still want to make sure nothing fishy is going down when everyone else has gone home for the day.

Where NOT to place hidden cameras at home?

As people become more and more conscious about their privacy, they take a special interest in finding out if they are being spied on. With hidden cameras becoming increasingly inexpensive, it can be easy to hire a private investigator to surveil your home.

However, you might want to find out if someone is spying on you before spending money and time on hiring someone to catch them red-handed. Let’s take a look at where not to place hidden cameras when you think that someone is trying to spy on you.

Use a hidden spy camera to catch someone spying on you in your home. If you’re being spied on, you’ll want to get evidence to help prove that person is doing it. The most direct way is catching someone red-handed, and what better tool than a spy camera? Small and easy to conceal, they offer an unobtrusive way of getting proof of how far their intrusion goes. We recommend keeping one in key areas like your living room and bedroom since these are common places where people will snoop around when they’re trying to gather information about you.

How To Improve Home Air Quality?

How To Make Loaded Teas At Home Without Herbalife?

How To Start A BPO Business From Home? 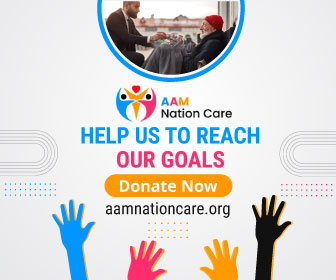